Knowing that being a good diplomat requires a lot of practice, a small group of delegates from our Delegation decided to put their negotiating skills and rhetorical abilities to the test already early on in the year, when we took part in the London International Model United Nations (LIMUN). This famous and extremely well-orchestrated MUN is organised yearly by students based at various universities in London and takes place at the campus of King’s College London. This year LIMUN celebrated its 10th anniversary, which in our eyes was certainly obvious because everyone worked really hard and tried to make the MUN a truly memorable experience for all of us delegates. 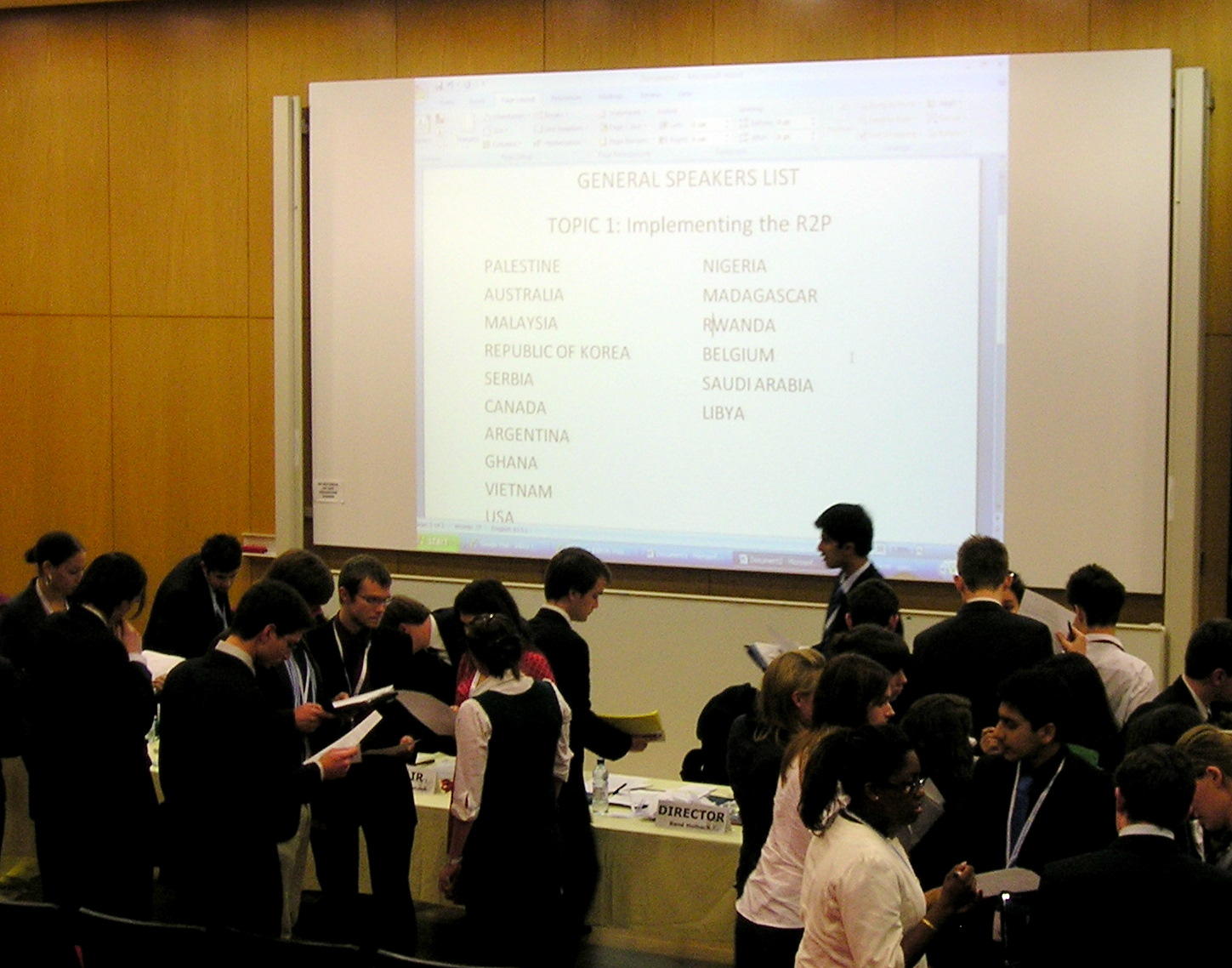 Luckily for us, we got to represent Australia and New Zealand, so we could test our acquired knowledge with NMUN in New York already in mind. The range of topics covered in the committees was really wide and included: Abuse and Misconduct by UN Peacekeeping Personnel, the Global Food Security Crisis, and Developing a Permanent United Nations Military Intervention Force. The final topic in particular led to some heated discussions concerning state sovereignty, political will and the concept of the Responsibility to Protect. After some tough negotiations, Australia and its close allies such as the United Kingdom, the United States, Israel and, surprisingly, Colombia, was ultimately able to hand in a draft resolution calling for a small, rapidly-deployable UN force of 2,500 members, which would serve as a test run for further future actions concerning permanent UN forces. Australia particularly contributed to the wording on special training and capacity building programmes for these forces while also being an important advocate for this draft when it came to selling it to the Asian countries. When on the last day of the conference this resolution passed, we couldn’t believe what we had actually achieved!

Besides the formal sessions LIMUN also offers a lot of chances to socialise and get to know other delegates outside of ‘negotiating mode’ while getting to know the thrilling London night life. One of the highlights surely was the 10th Anniversary Ball. Especially the location of the Anniversary Ball was really breathtaking and left us all in awe when we got there since it was held on The London Regalia, an old-fashioned boat on the Thames.

LIMUN really offered us a lot of valuable experiences, especially for first-time participants in a MUN, and after having gone through the process of negotiating until your head starts spinning, living on caffeine for a long weekend, and having met people from all over the world, every single one of us truly felt ready for New York and the NMUN experience.