The High-Level Panel was established by UN Secretary-General Kofi Annan in November 2003. According to the terms of reference, the Panel was asked to recommend „clear and practical measures for ensuring effective collective responses to the common security problems and challenges facing Member States, based upon a rigorous analysis of future threats to peace and security, an appraisal of the contribution that collective action can make, and a thorough assessment of existing approaches, instruments and mechanisms, including the principal organs of the United Nations“.

The Panel submitted its final Report "A more Secure World: Our Shared Responsibility"  to the Secretary-General in December 2004.

The Panel at the Freie Universität Berlin started the drafting process on 4 – 5 March 2004 and presented a first draft report which was finalized in the second session in November 2004, a week before the actual Panel presented its report. There were 16 teams representing the members of the Panel, each consisting of 2-3 students from various faculties and universities. For preparation purposes the participants were provided with a Background Guide, which contained information on the members of the High-Level Panel and the main challenges to Global Security today and in the future, the Rules of Procedure and other important documents. The participants were responsible for the preparation of their respective positions. Conference language was English. 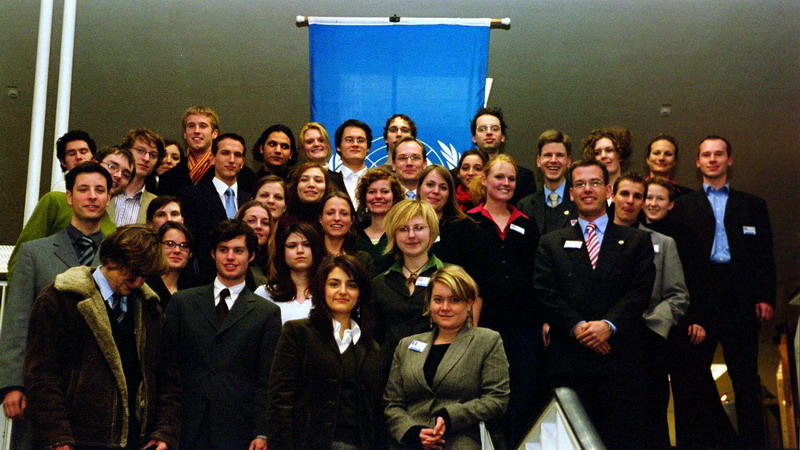 Final Report of the Berlin High Level Panel on Threats, Challenges and Change.