Freie Universität Berlin was first recognized as a German university of excellence in 2007 in a competition held by the federal and state governments to promote research at German universities. The university was able to defend this title in June 2012 with its development concept “Veritas – Iustitia – Libertas. International Network University.” Since 2019 Freie Universität Berlin has been funded as part of the excellence consortium Berlin University Alliance within the Excellence Strategy competition of the German federal and state governments. The university has three clusters of excellence and is involved in another cluster as a co-applicant.

Combating Covid-19 – Researching the Coronavirus Together

Video: Professor Andrew James Johnston on the annual conference of the Cluster of Excellence “Temporal Communities”

News from the Berlin University Alliance

The Berlin Center for Research in Mathematics

Global challenges to liberal democracies as a model of order

Literature across time and space 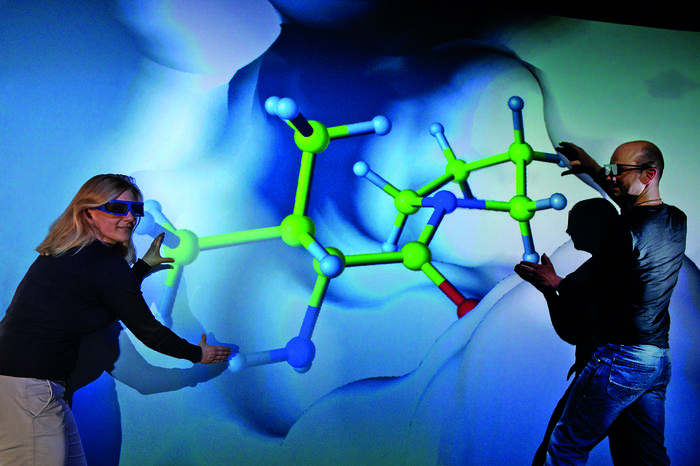 MATH+, the Berlin Mathematics Research Center, is a cross-institutional and interdisciplinary Cluster of Excellence. It sets out to explore and further develop new approaches in application-oriented mathematics. 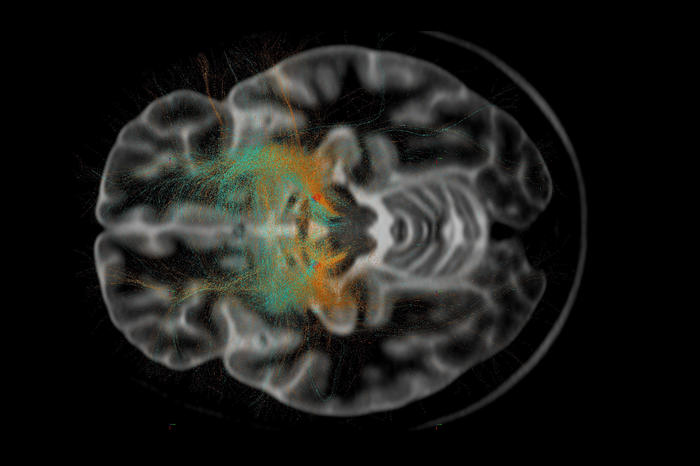 NeuroCure: Researchers in the Cluster of Excellence are seeking new perspectives in therapies for neurological disorders. 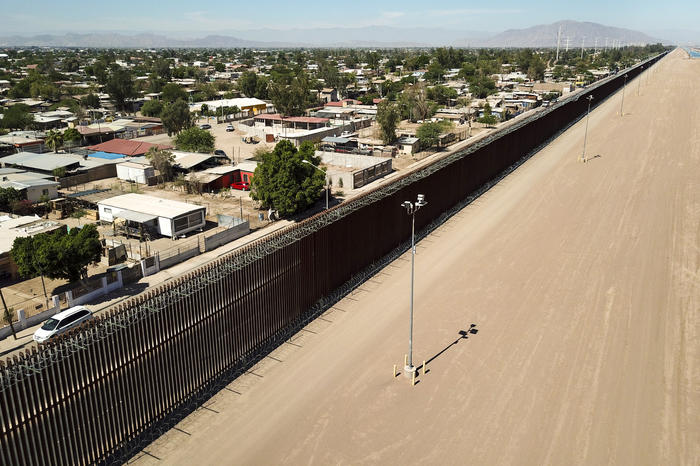 Researchers in SCRIPTS are investigating challenges to the liberal order, for example, when populists draw sharper borders. The picture shows the border wall between Mexico and the United States. 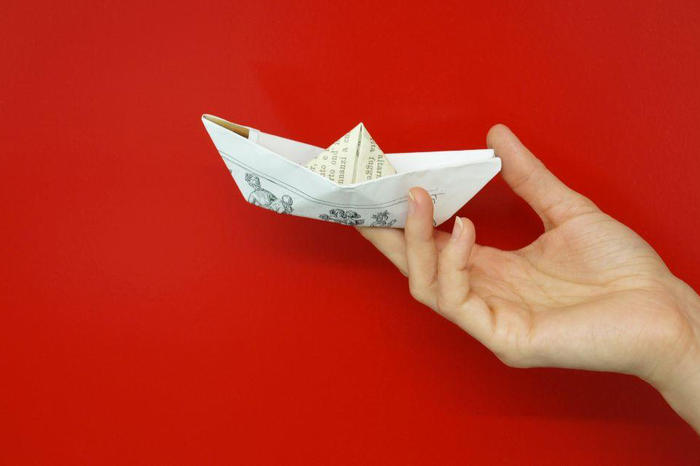