Honoring Prof. Gabriel Brandstetter at the CIFCET in Cairo!

Prof. Dr. Gabriel Brandstetter of Freie Universität Berlin has been honoured among 7 other key figures of the international theatre scene at the Cairo International Festival for Contemporary and Experimental Theatre 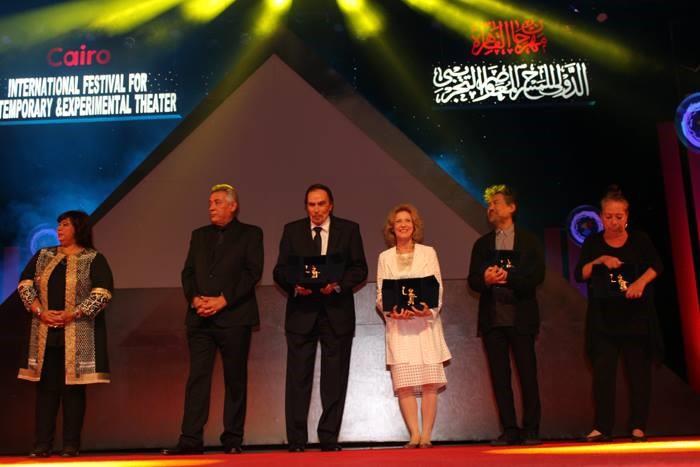 The Cairo International Festival for Contemporary and Experimental Theatre (CIFCET) has honored on its silver jubilee seven main theatrical figures whose contributions have widened the horizons of performance and enriched the world of theatre tremendously. Among the 7 honorees was Prof. Dr. Gabriel Brandstetter, Professor of theatre and dance study at Freie Universität Berlin.

Besides being a Prof. at Freie Universität Berlin since 2003, Brandstetter also holds several other positions such as the Co-director of the International Research Center “Interweaving Performance Cultures” as well as being a member of the German national Academy of Sciences “Leopoldina”.

Among several prizes and along her career, Brandstetter was awarded the Gottfried-Wilhelm-Leibniz Prize, which is the most important research award in Germany in 2004 and the Federal Cross of Merit in 2011.