Following two university-wide calls for applications in 2014 and 2015, a total of 17 candidates from various disciplines were selected in the funding line Dahlem International Network PostDocs, granting them funding for a period of 24 months.

In 2017, the funding lines Dahlem International Network Postdocs of the Center for Research Strategy (CRS) and POINT-Fellows of the Dahlem Research School (DRS) were merged into a new single funding line.

As part of Freie Universität’s institutional strategy, the Dahlem Postdoc Fellowships of the DRS and CRS specifically address outstanding junior researchers of all disciplines and nationalities with international research experience. The current call with further information on the funding criteria is available on the webpages of the Dahlem Research School. The deadline for applications is March 15, 2017.

PostDocs selected in the first two funding rounds were:

Department of Biology, Chemistry and Pharmacy

Department of History and Cultural Studies

Department of Mathematics and Computer Science

Department of Philosophy and Humanities

School of Business and Economics

On the November 3, 2015 the CRS organized a meeting for the Dahlem International Network PostDocs of the first and the second funding round. 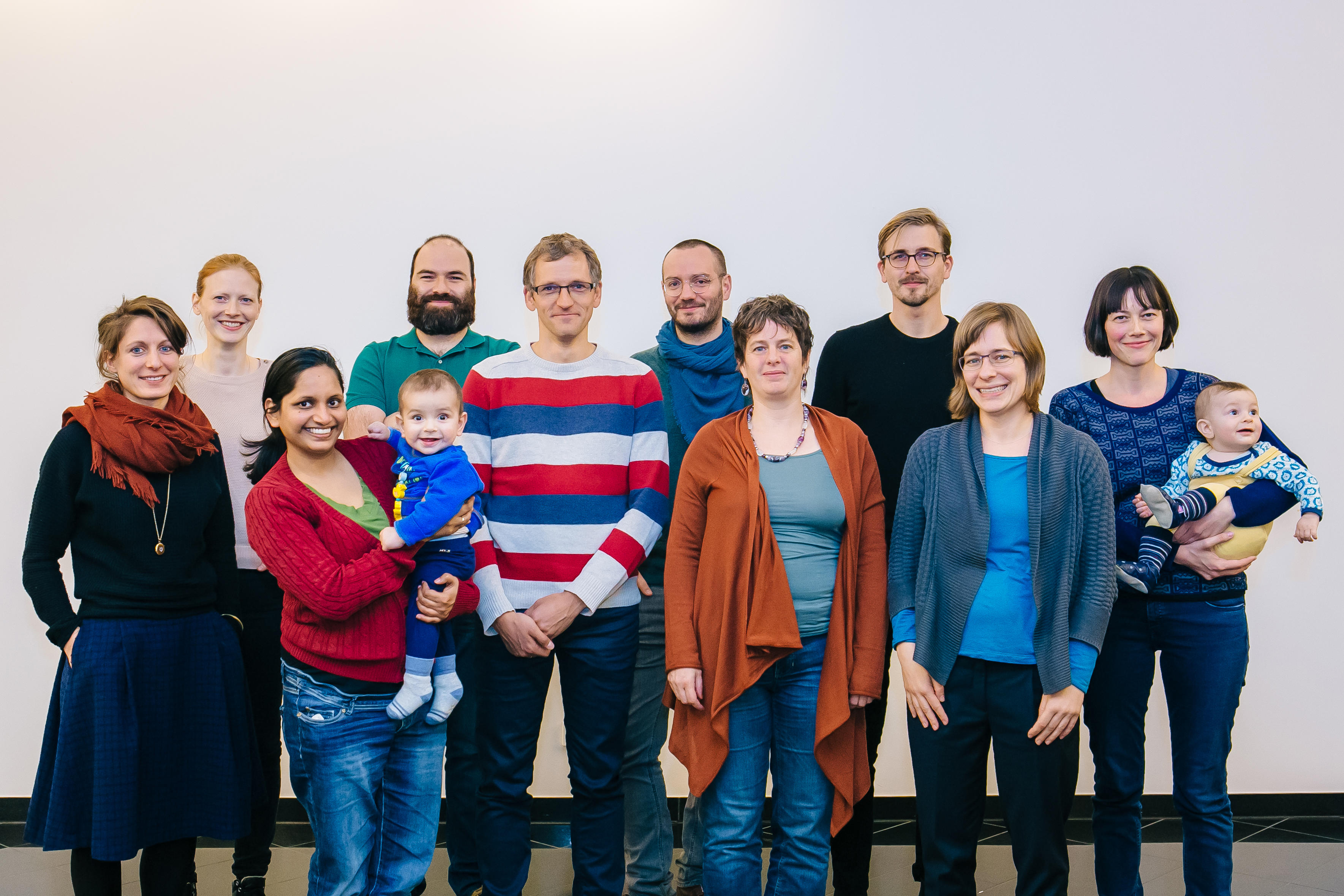 Our Dahlem International Network PostDocs of the first funding round got together during Junges Wissenschaftsforum Dahlem in December 2014. 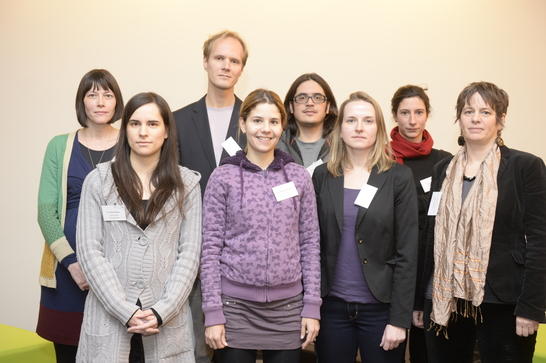